In Missouri, every person who files for custody of their child pursuant to a divorce, for custody of a child born out of wedlock, or to modify an existing parenting plan with respect to custody or visitation will need to appear in court in front of a family law judge. The judge will evaluate the fitness of each parent to have custody of their child, and to what extent, based on the best interest of the child. Moreover, each party submits a proposed parenting plan that includes things such as the type of custody each parent will enjoy, joint legal vs joint physical, as well as the amount of time each parent will spend with the child. 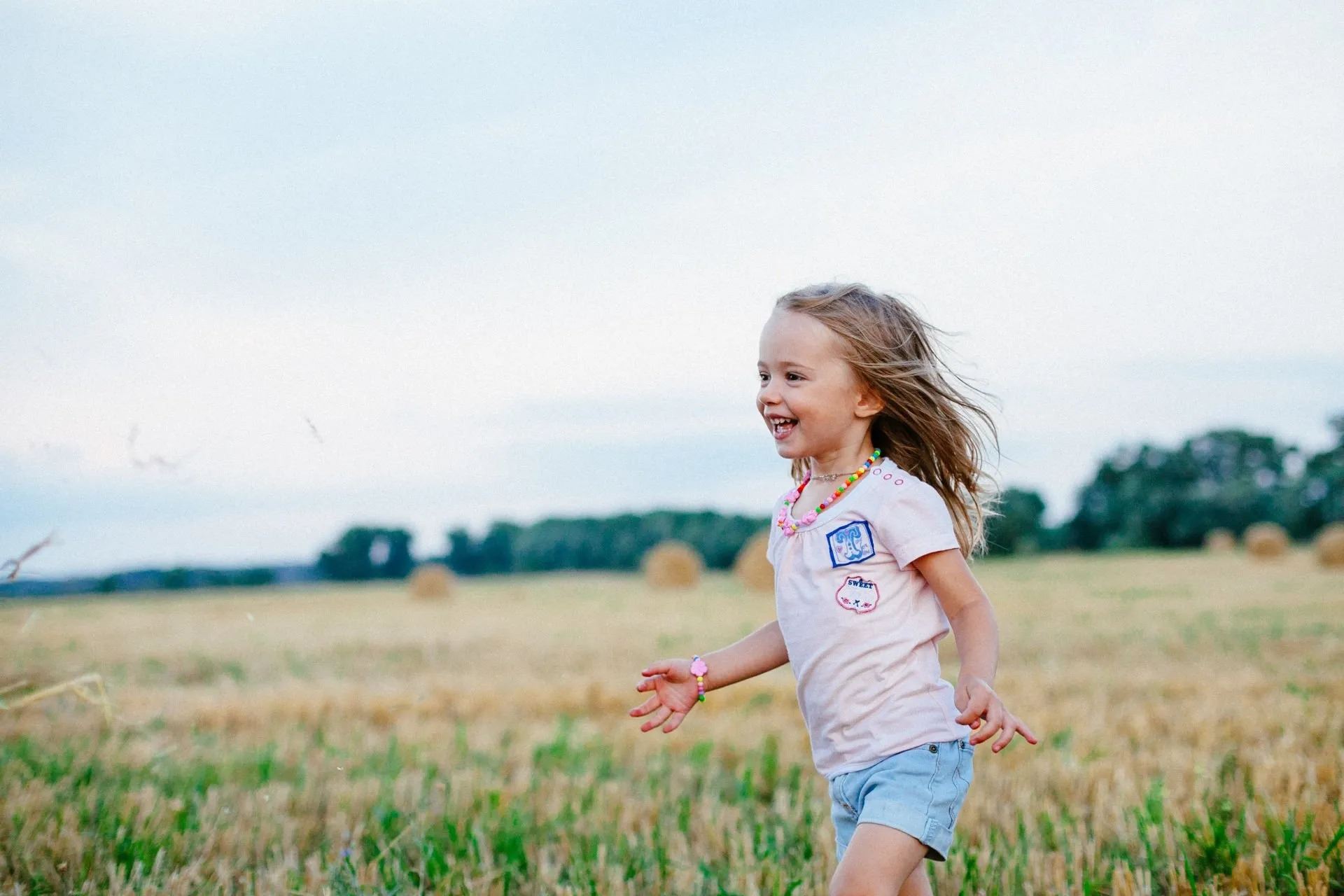 While the court will use the best interest of the child standard and consider the child’s interest above all else, parents can make the decision of primary custody easier, for the court, if they engage in certain actions or fail to capitalize when it matters.

1. Spend time with the child when you have the opportunity.

The court will want to see that you and the child have a relationship, or at the very least that you, as the parent, have an interest in fostering a relationship. Failing to show up to visitations or showing up late will tell the court, and the other parent, that you are not that interested in the child. Remember, actions speak far louder than words and the world of family law is no different.﻿

2. Allow the other parent the opportunity to spend time with the child.

Another important factor for the court is whether a parent is willing to allow the other parent access to the child. In essence, the court wants to know whether you will be a team player because to a great extent, the child will benefit from spending time with both parents. So do not succumb to the temptation of getting back at your ex by not allowing them time with the child.﻿

3. Know that social media can hurt you.

As tempting as it can be to post that picture of you and the girls out for a cocktail know that there is a possibility of that picture being introduced as an exhibit in the courtroom. Every single thing you post on social media is instantly distributed to thousands of people. So while, again, it may be tempting to post a snarky meme about your ex, don’t; you will be happy you didn’t.﻿

Having a glass of wine or a beer after a long day does not make you a bad parent. However, when this vice becomes a way of life, then you are potentially harming your relationship with your child. Moreover, and this should go without saying, illicit drugs, including marijuana, are illegal in Missouri (aside from medical use). Avoid these like the plague as the last thing you want is a criminal charge in addition to a drug problem.﻿

This tip may seem irrelevant, but remember, you spend a lot of time in the car with your children. Avoid ripping the T-tops off the Corvette and screaming down the highway. A pattern of unsafe driving, including driving while intoxicated, can damage your ability to present as a safe mode of transportation for your children.﻿

6. Keep your emotions in check.

The courtroom can be an intimidating place. Couple this inherent anxiety with the fact that a trained attorney is trying to make you look like a bad person, and even the most level-headed individual can snap. Avoid giving the other attorney more ammunition to use against you, or the judge a reason to deny you visitation. Keep your cool.﻿

7. Don’t use your children as pawns.

Avoid, at all costs, any temptation to withhold visitation from the other parent if you do not get your way. This not only makes you look like a jerk, but it also is not fair to the children. Divorce and custody battles are stressful enough for children without the uncertainty of last-minute arguments between parents.﻿

8. Don’t talk badly about the other parent to anyone.

Again, custody battles are stressful. However, this is no reason to bad mouth the other parent. You never know who might overhear you, or God-forbid sees a social media post that paints you as a bully. Moreover, remember that just about everyone has an iPhone and can screenshot a message and send it to ten friends before you even have the opportunity to explain yourself.﻿

As explained above, the court will decide on child custody based on the best interest of the child. One of the factors in this analysis is the child’s wishes. So, simply ask your children who they would rather spend more time with.﻿

Going to war is difficult. It’s even more difficult if you do it alone. Having a strong advocate on your side can make a world of difference. Call us today at (573) 995-4077